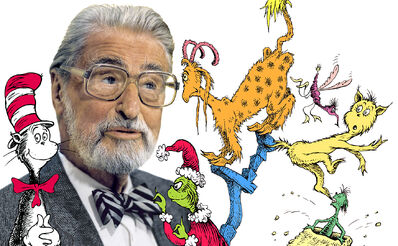 *If you enjoyed today’s Writing Tip be sure to check out additional tips under the “Writing Tips” category on my home menu!
Join 4,999 other followers