Primrose Everdeen (Prim) is the younger sister to Katniss Everdeen and the youngest daughter of Mr. and Mrs. Everdeen. She is only twelve years old when the series begins and she is only fourteen when she is killed in a bombing. 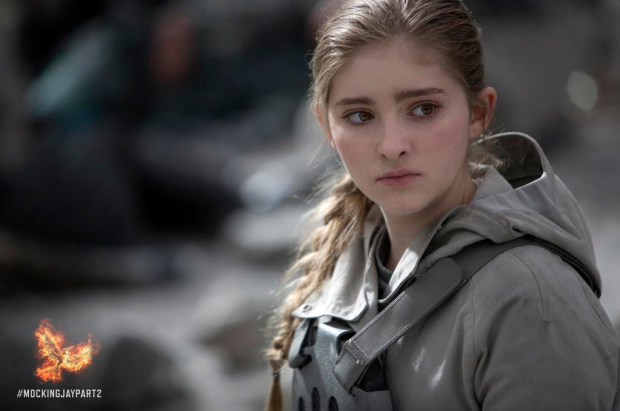 Because of her youth and her feminine appearance of a young, naive, helpful, little girl, many scholars skirt over her importance to The Hunger Games trilogy. However, Prim is the key element to the entire series. If Prim had never been reaped, Katniss would never have volunteered. If Katniss had not gone into the Games with Peeta and defied the Capitol, the revolution would never have ignited. If the revolution had never begun, the Games would continue on with President Snow in charge of Panem. In one of my last chapters, I discuss how every action that Katniss takes is in protection of her sister Prim, primarily because Prim represents hope.

Read more about Prim and Katniss, and the rest of the amazing characters from The Hunger Games in my upcoming book The Agency Games! If you are interested in receiving updates when the book is released, please leave a comment on the post: “The Agency Games — Sign Up!”

Well it’s that time of the month again, time for my monthly update on my work in progress:

The Agency Games is a nonfiction book which analyzes human agency within the popular Hunger Games trilogy. I will be doing in-depth character analyses of individuals such as: Katniss Everdeen, Peeta Mellark, Gale Hawthorne, Haymitch Abernathy, Cinna, Primrose Everdeen, and more in trying to understand how human agency is discovered, maintained, tested, lost, and regained in a dystopian society and how that relates to us as readers.

The goal is to write approximately 500 words per day so that I can meet my goal of 75,000 wordsby May 31st to send to the publishers.

So, I decided to take my own advice. Remember when I encouraged you to NOT edit, but to RE-WRITE instead?

Well, that is exactly what I did and am still doing. I pulled up a blank word document, set it next to my current manuscript, and I started over, re-writing every single line. And along the way, I found places that naturally needed expansion. Sometimes, it was a single word or a single sentence. But sometimes, it was a whole paragraph. So after two weeks of rewriting, I have re-written the introduction, the first six chapters and started working on my appendixes.

I didn’t quite hit my goal of 70,700 words, but I’m pretty proud of what I have accomplished! Plus, it’s a little slow going with re-writing everything.

I still need to finish re-writing the last six chapters and the appendixes which should push me to the 75,000 goal!

I’m getting closer to completing the fourth draft of this manuscript and then I plan to print it out and double check errors before sending it out. I won’t lie, some days I really feel like this . . .

But I am going to push forward and I really hope to get this manuscript sent out within the next three weeks!

Thank you to everyone for your continued support! I can’t believe this is almost over!

Sweet Cinna, beloved by so many…

“I’m sorry that this happened to you but I’m here to help you in any way that I can.”

But are you really sorry, Cinna? Do you really want to help Katniss? Or are you simply using her to form a figurehead for the rebellion?

Did you know that several scholars claim that Cinna manipulates Katniss for the rebellion just as much as other stylist manipulate their tributes for the Capitol?

After all, he constantly pushes the Mockingjay aspect of her wardrobe, he creates the rebel image.

He seems so supportive of Katniss! And Katniss truly loves him and sees him as one of her only true friends. He protects her and strengthens her with his design choices.

In my book, The Agency Games (working title), I will explore the relationship between Cinna and Katniss and decide once and for all if Cinna is friend or foe!

What do you think about Cinna? Was he helping Katniss or was he simply using her as the face of the rebellion? Leave your comments below!

Hey Everyone, here is my monthly update on my book: (working title) The Agency Games!

The Agency Games is a nonfiction book which analyzes human agency within the popular Hunger Games trilogy. I will be doing in-depth character analyses of individuals such as: Katniss Everdeen, Peeta Mellark, Gale Hawthorne, Haymitch Abernathy, Cinna, Primrose Everdeen, and more in trying to understand how human agency is discovered, maintained, tested, lost, and regained in a dystopian society and how that relates to us as readers.

The goal was to write approximately 500 words per day so that I can meet my goal of 75,000 words by May 31st to send to the publishers. As you might remember, I had a slight bump in the road when I had to completely re-do my Cinna and Haymitch chapter.

I knew I was on track, but it turns out I was actually doing more than I thought. Between January 22nd and February 22nd, I wrote 19,000 words!

I am over halfway to my goal! And it feels a lot like this:

As great as this feels, I cannot slack off now! I still need 34,000 words and that requires the same level of dedication and accountability as before. I would love to finish all the rough drafts early so that I have more time to go over it as a whole before sending it to the editors, but we shall see!

Thank you to everyone who has encouraged me, supported me, and reminded me to write.

**A Special Shout-out to TShaw who has been my writing buddy for months and  E. Michael Helms who continuously reminds me to stay on track with my writing goals!

Who is Peeta Mellark?

The Boy with the Bread? 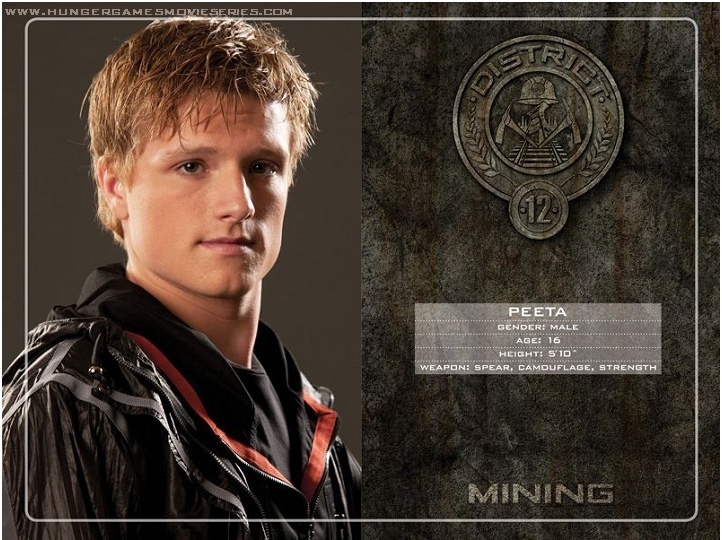 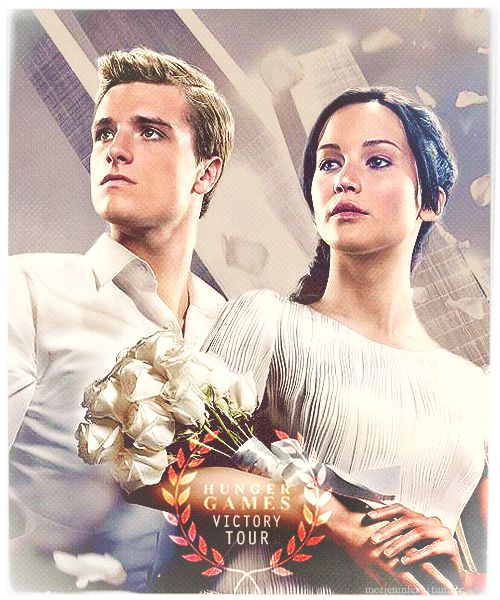 A Hufflepuff? (We all know it’s true) With so many different roles, it may be hard to discern who Peeta Mellark truly is. In Chapter 5 of my book “The Agency Games” I will demonstrate exactly who Peeta is and how his identity relates to agency.

Who do you think is Peeta Mellark?

Hey Everyone! I have a favor to ask!

My rough draft for this book is due to the publishers on May 31st and so to help keep myself accountable, I will be posting my progress here. Every couple of weeks, I will do my best to give an update on my book, my chapters, and my word count. SO, what is this favor you might ask?

Help keep me accountable. If you happen to realize that I haven’t posted an update in awhile, nudge me. Remind me to be accountable to my followers. I would greatly appreciate it!

So here it is, my first update.

That means that I need to write approximately 500 words a day.

So here I go! Wish me luck and please help keep me accountable!