The Hunger Games: Movie Compared to the Book

Awesome New Additions – movies and books are inevitably different from one another, it cannot be helped. Sometimes directors add in scenes that make no sense or divert from the book’s essence. However, when it’s well done, additional scenes can truly help emphasize moments that were unavailable to the reader in the book. 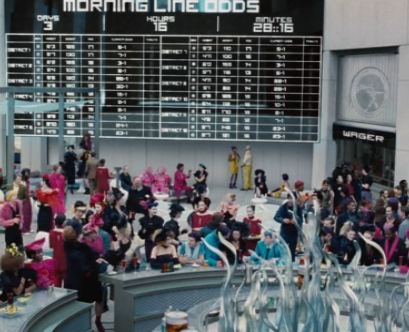 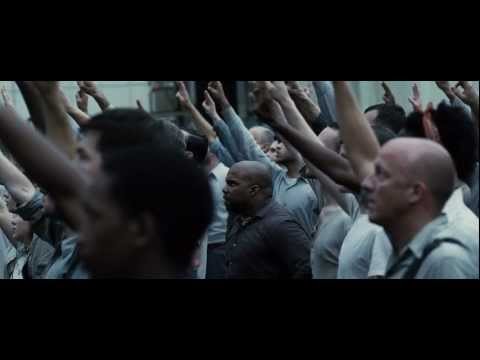 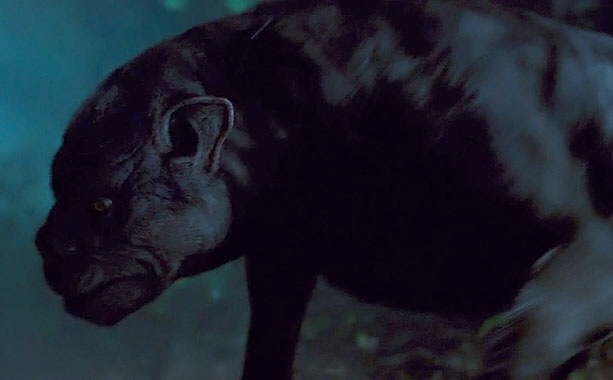