Skip to content
October 29, 2018October 18, 2018 kaylaannauthor
If you are a writer, you most likely have already hear of “The Story Arc” or “The Dramatic Arc.”  However, it is always good to remember these five crucial elements to any story: Exposition, Rising Action, Climax, Falling Action, and Resolution. 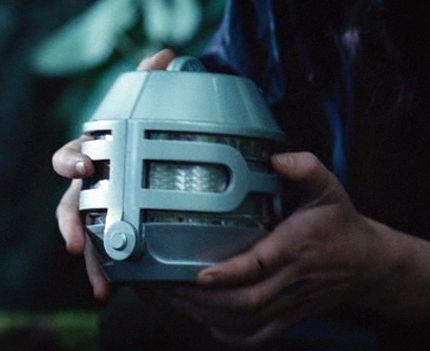