Let’s take another look at what I have on my bookshelf! 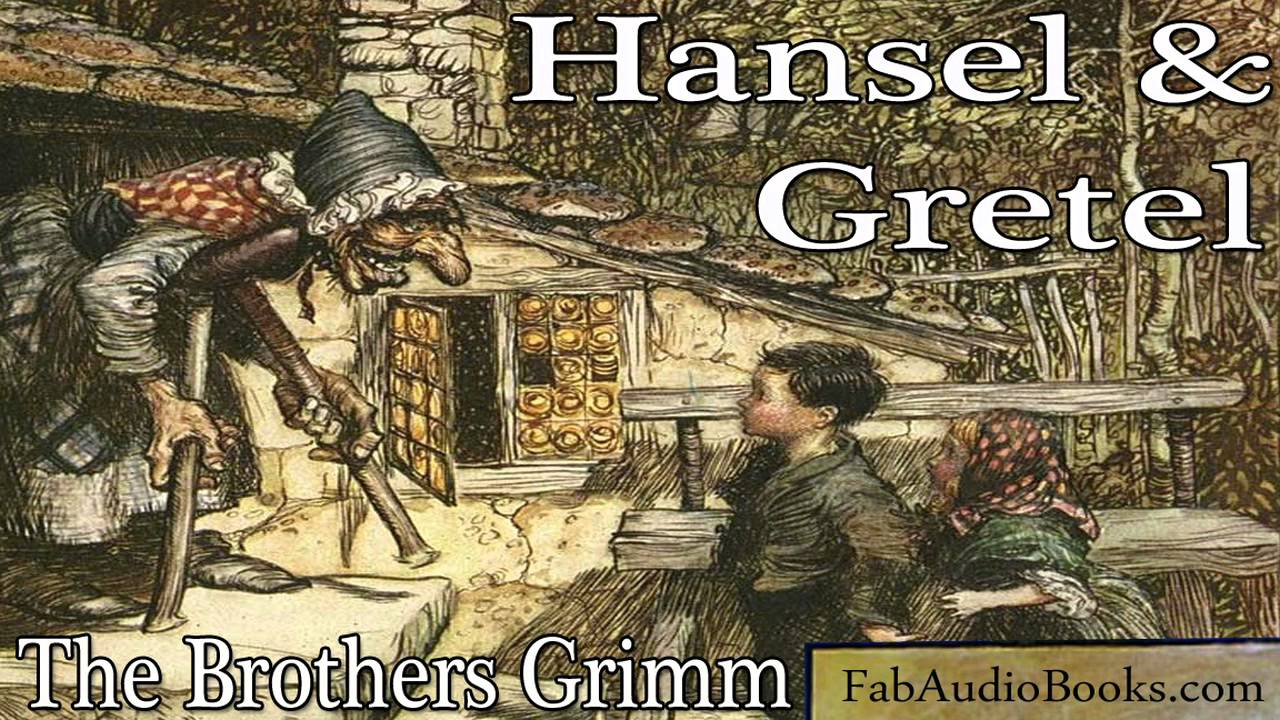 “Hansel and Gretel,” published in 1812, is one of those stories that nearly every single person knows about: either from reading it themselves or from hearing it referenced. It is one of the Grimm Brother’s most popular fairy tales. There have been various adaptations in both narrative and film over the years. Today, we are talking about the original Grimm version.

Once upon a time, there lived a family in the woods: a father, a mother, and two children: a boy named Hansel and a girl named Gretel. Now the family was very poor and apparently there was not enough to eat, so the mother (who is later revealed to be a step-mother) convinces her husband that they must abandon their children in the woods so that the parents themselves may live.

I’ve read some research on this and apparently during the Great Famine of the early 1300s, this was a common practice as parents would abandon their children in the woods so that they (the working force) could survive. Brutal, huh?

However, as the step-mother was plotting her plan, the two children overheard her conversation with their father. So in the middle of the night, Hansel went out and gathered white pebbles. The next day when their father took them into the woods, Hansel left behind a trail of the white pebbles. When they were later abandoned by their father, Hansel and Gretel followed the trail of pebbles back home.

The color white is prevalent throughout the story; most likely symbolizing their innocence.

While their father was overjoyed to see them, the step-mother was not. She demanded that he take the children out again the next day. This time she barred the door shut so that Hansel could not go and gather pebbles at night. The next day, Hansel and Gretel were led into the woods with their father and having no pebbles, Hansel dropped breadcrumbs instead.

When the children fell asleep and awoke, their father was gone, as too was the trail of breadcrumbs, eaten by animals in the woods. Obviously distraught, the children quickly became confused and could not find their way home. After hours of searching they came upon a house made entirely of candy: ” the house was built of bread, and roofed with cakes, and the window was of transparent sugar.”

Inside lived a witch who quickly tricked the children, imprisoning Hansel and enslaving Gretel who was forced to feed her brother until he grew fat enough to eat. However, the children were clever (as children in fairy tales often are). Every day the witch would tell Hansel to hold out a finger to check if he was getting fat. Gretel, (sneaky thing that she was,) gave Hansel a chicken bone which he held out instead of his finger. As the witch was half blind, she could not see the difference and only thought that Hansel was still too thin to eat.

Then, one day, tired of waiting, the witch decided to eat Hansel, fat or not. She ordered Gretel to strike up the oven by reaching far down inside of it. However, Gretel, knowing that the witch was trying to trap her inside the over, tricked the witch instead by pretending to be ignorant:

But Gretel perceived her intention, and said, “I don’t know how to do it; how shall I get in?”
“Stupid goose,” said the old woman, “the opening is big enough, do you see? I could get in myself!” and she stooped down and put her head in the oven’s mouth. Then Gretel gave her a push, so that she went in farther, and she shut the iron door upon her, and put up the bar. Oh how frightfully she howled! But Gretel ran away, and left the wicked witch to burn miserably.

Freed, the two children gathered up the gems that the witch had stored in her house and, with a little help from some animals friends, Hansel and Gretel finally made it back home. When they arrived, their step-mother had died, but their father remained and together the father and children lived happily ever after.

The Not-so-Obvious Moral of the Story

This is one of the Grimm Brothers’s most popular fairy tales. What do you think of it? 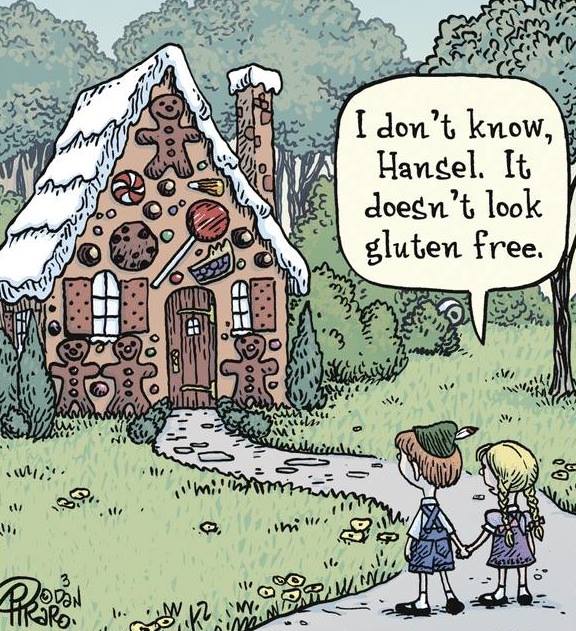 32 thoughts on “Hansel and Gretel by the Grimm Brothers”